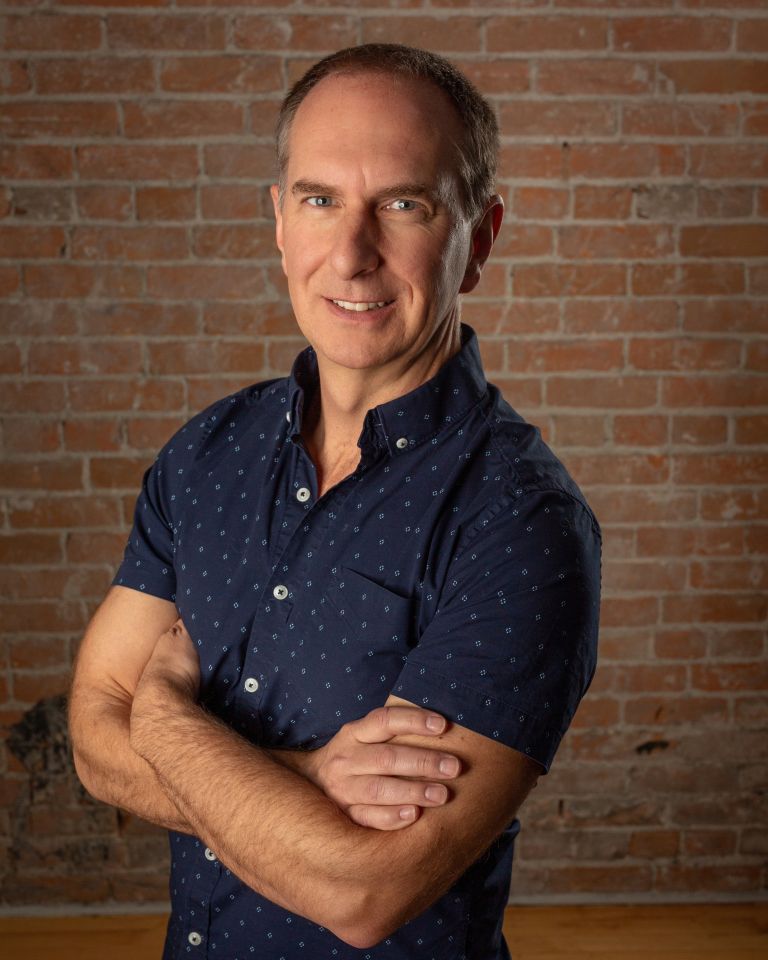 Dr. Hedrich was born and raised in Lethbridge, Alberta. His love for Chiropractic first came into being when he witnessed the incredible recovery of his mother after many years of suffering from frequent, debilitating sciatica. This amazing recovery was due to the NUCCA procedure. Dr. Hedrich was 16 years old at that time and his enquiring mind led him to ask the treating Chiropractor how this procedure worked. The response that he got was that if he wanted to know that, he’d have to go to school to learn about it. The decision was made. Dr. Hedrich then attended the University of Calgary for 3 years to complete his pre med requirements and then went on to attend Palmer College of Chiropractic in Davenport, Iowa in 1992. Dr. Hedrich earned his Doctor of Chiropractic degree on February 16th, 1996.

While earning his Doctor of Chiropractic degree, Dr. Hedrich developed a special interest in radiology which resulted in an award for excellence in radiology. Dr. Hedrich was then hired on as a student instructor to teach radiology positioning at the Palmer Clinics in Davenport, Iowa. He served as a president of the campus NUCCA club, taught weekly classes to students, organized visiting Doctors lectures, collected data for NUCCA research and spoke to student groups as large as 300 people.

Hedrich Chiropractic was opened in the spring of 1997 with Dr. Hedrich performing the NUCCA technique. Over the years and through hundreds of hours in dozens of courses around North America, Dr. Hedrich gained additional skills in the use of extremity adjusting, nutritional counselling and Acupuncture. Once Dr. Hedrich was granted the right to practice Acupuncture by the College of Chiropractors of Alberta, the clinic was renamed to Hedrich Chiropractic and Acupuncture. This allowed for further integration of eastern and western practices for spine and extremity dysfunction. Always eager to embrace the best new technology, Dr. Hedrich received training for Shockwave, a new type of therapy for joint disorders. In December of 2010, Dr. Hedrich purchased the first Shockwave therapy machine based in Lethbridge.

Dr. Hedrich is an avid learner and he attends courses throughout North America in an effort to bring the latest skills in nutrition, clinical technique, therapy and practice management to the people of Southern Alberta. Despite his busy schedule, Dr. Hedrich loves to make time for speaking engagements and has been invited to speak to both professionals and lay people alike.